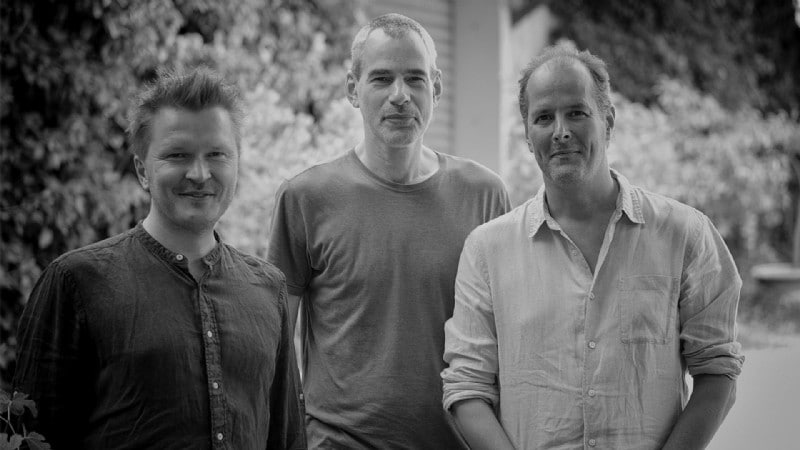 Saturday 20 October, at 20:30 h., the Auditorium of Jameos del Agua will host Kristjan Randalu in concert as part of XV Lanzarote Visual Music Festival. Estonian musician Kristjan Randalu is one of the most convincing pianists of his generation. A solo artist, collaborator and composer, his music was described by the JazzTimes magazine as an “unnamable exotic land”. An improviser with a prodigious technique, Randalu’s music has much in common with jazz, but the shapes and dynamic of his pieces also reflect the sharp sense of his structures. Joined by guitar player Ben Monder and drummer Markku Ounaskari, they bring us Absence, some amazing own composition work, rigorous and lyrical. Tickets 20 euros to buy ONLINE at Cultura Lanzarote (Cabildo de Lanzarote, Monday to Friday, 9:00 to 14:00, and at the box office of Jameos del Agua, the same day of the show, one hour before the beginning. Organized by Cultura Lanzarote. 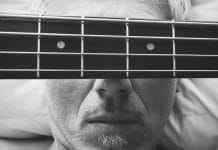 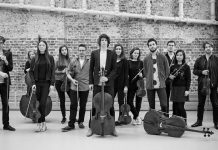 Cueva de Los Verdes, the secrets of the Earth

Lanzarote Aquarium, the largest aquarium in the Canary Islands

Starting from 16th of July, Masdache host the celebration of Magdalena

Lanzarote Fashion Week, a night of fashion, food and music

Wednesday, Rufina Santana will talk about her work at Kentia Gourmet Club in Puerto...