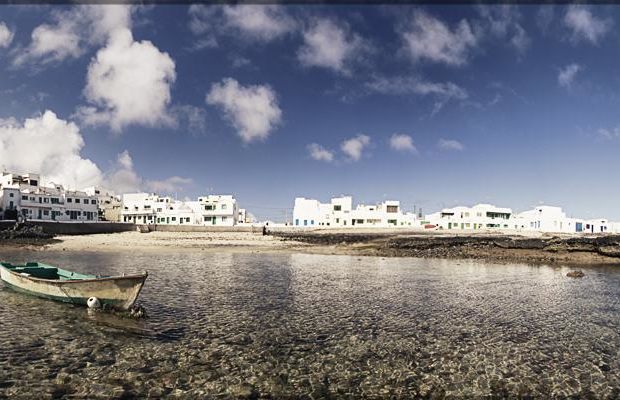 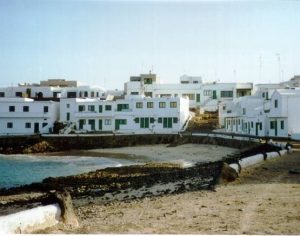 Caleta Caballo A small village along the shore on the coast north of the Town hall of Teguise, to 2Km of Tinajo. It has a beach of very pleasant white sand, above all with the tall tide, and along its coast, the lava has formed a crowd of capricious caves where polyps, lapas (mussels) and crabs are easily found. Caballo lowers it is also an ideal place to practice surf and bodyboard, and its waves are excellent to the peer of those that are found on that whole zone of the island.

The birth of the small agglomeration of houses was preceded by the construction of a little store for a citizen of Tiagua, Pedro Cabrerà, at the beginning of the last century. But only a few years later, Juan García established him living of fishing in the surrounding waters with his small boat. To Juan other fishermen were added followed by their families, and they built them huts of dry stone whether to live, up to the moment in which they started to build houses of vacation for the inhabitants of the near countries, increasing up to about fifty houses at the beginning of our century. 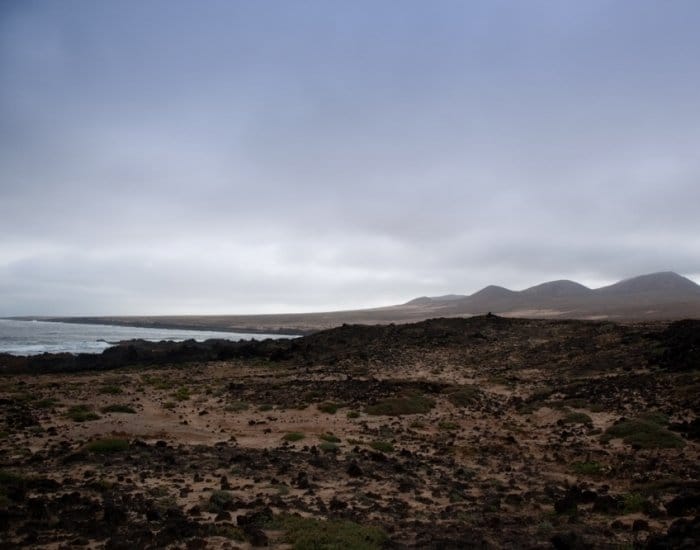 The name Caleta Caballo already exists from half XVIII century, with the recording in the maps of the anomalous Point de Horse, from a shape that reminds an equine. The “caleta”, that names the village, it is long 100 ms and has yellow sand. The particularity of the of this place is that doesn’t have asphalted roads either restaurants or supermarkets. All the commercial activities are found in the neighbors her Saint and Soo. 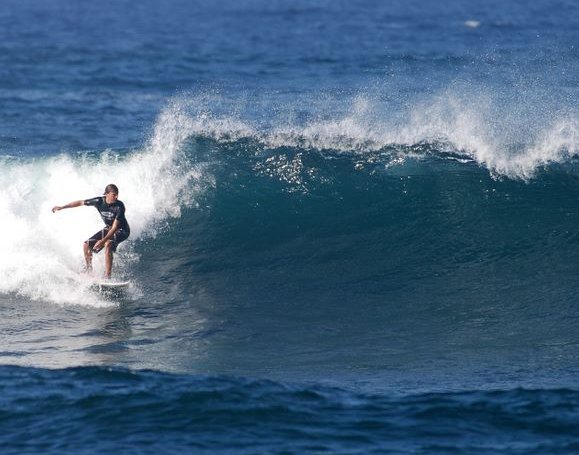 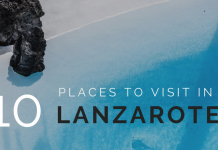 What’s your august plan in Lanzarote? 10 places to visit this month 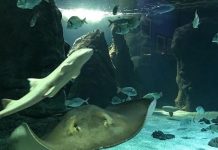 Lanzarote Aquarium, the largest aquarium in the Canary Islands 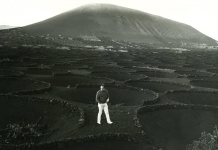 Wanna be volunteers for Ironman Lanzarote 2018?